We visited Tenerife and La Palma, and took the ferry between the two islands.

If it was not enough, another volcano started erupting on sept. 19th 2021 at La Palma. Because the airport at La Palma occasionally needed to close due to ashfall, we decided to fly to Tenerife and take a ferry from there. This also gave us the opportunity to explore a little bit of Tenerife.

So after an afternoon visit to Santa Cruz de Tenerife - a nice and vibrant city, we spent the second day to visit Teide volcano, actually the highest mountain in all of Spain.

On December 7, we made the ferry crossing to La Palma and on our way (with a rented car) to our accommodation in El Paso, we already get acquainted with the literally) fallout of this eruption. It was raining ash, even on the East side of the island (the volcano was situated west from the central ridge).

Our accommodation was situated a few kilometers from the volcano but with a clear view to it. So, in the evening, we witnessed strong activity and lava fountains coming out of the main crater whilst enjoying a drink on the terrace of the house we rented.

The next day we did a roundtrip over the central part of the island, bringing us to the highest point: Roques de los Muchachos. It offered spectacular views over the clouds, the volcanic ash cloud, and the largest observatory in the northern hemisphere. On the way back, we stopped at Mirador del Time to watch the lava flows from a safe distance.

The second day on La Palma, we used to visit the less known south part of the island, the area near Fuencallientes. This is also the area where the previous volcanic eruption took place, in 1971. Fortunately, this eruption caused little damage since the lava flowed directly into see without damaging much property.

The third day, we relaxed at Tazacorte beach during the day and at Mirador del Time around sunset, with again, magnificent views over the volcano. One thing we already noticed is that the activity of the volcano was decreasing, di we still see some lava fountains the previous day, now they were absent, and we would not see any lava fountains anymore.

The next day we visited the Natural Reserve of Taburiente, a beautiful national park in the old caldera. we took a hike to a nearby viewpoint with provided nice views over the caldera and adjacent valleys. In the late afternoon, I took the ferry back to Tenerife to spend my last night there.

After a good sleep I returned home, a smooth flight brought me back home again after a successful attempt to see another erupting volcano this year.

This trip is about visiting La Palma and witnessing the spectacular volcanic eruption that happened there. Of course, this gave a little bit of mixed feelings because the volcano damaged about 1300 houses and forced 6000 people to be evacuated. Since many countries posted negative travel advice to La Palma because of the eruption, tourism collapsed, making this COVID-year even more difficult for them. La Palma was perfectly safe to visit as long as you stay out of the restricted zones and follow the guidance of the authorities, and the people of the island were happy to receive tourists (and finally some income). However, they certainly are relieved that the eruption of the volcano stopped a few days after our return. Hopefully the damage will be compensated, and they affected people will be supported to start a new life. 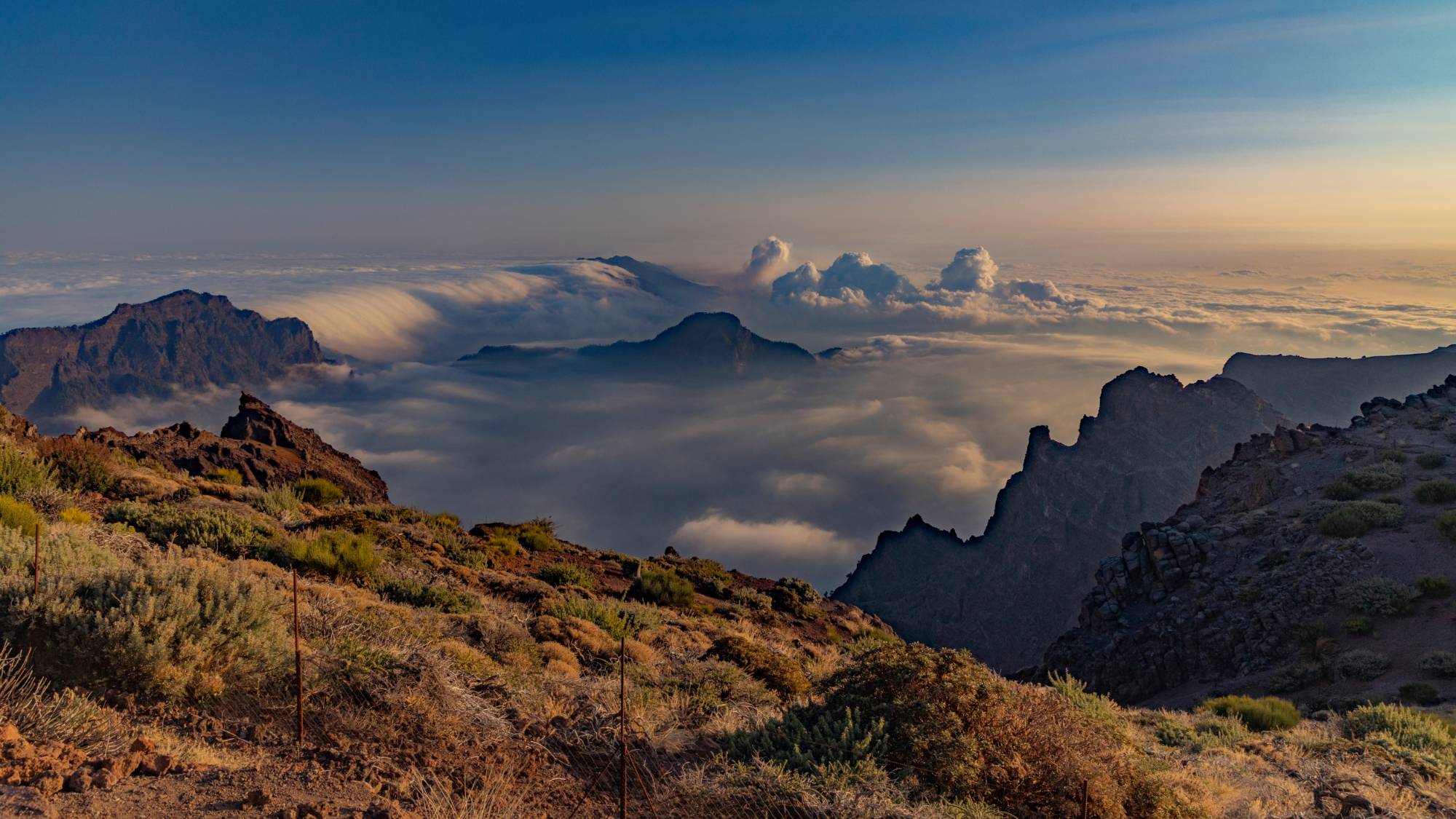